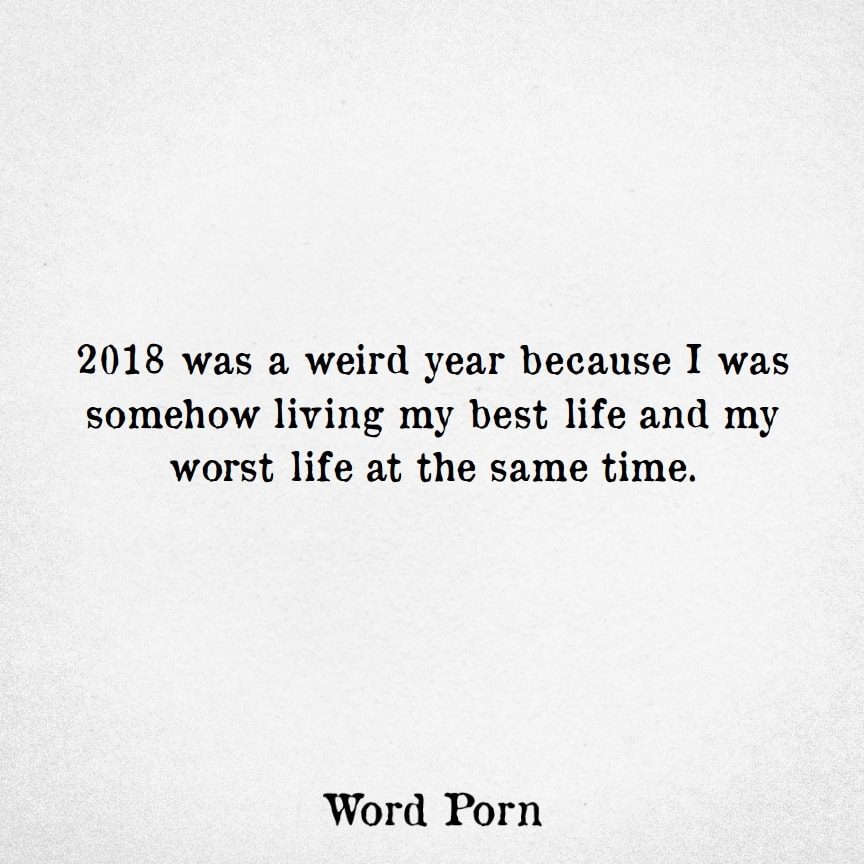 When your year starts out about as grim & sad as 2018 was for me, you’ll see if I could rise above there is NO REASON YOU can’t do the same in the New Year. Let’s take a look at what trials and tribulations were thrown my way in 2018. I’m happy to be leaving it behind me and moving forward but I’m thankful for the times I had. The moments I will treasure forever, good and bad.

As Taylor Swift sings in New Year’s Day… “Hold on to the memories, they will hold on to you.”

January started out strong, I had made the plans for the year and was vlogging away. I felt like I was on MY A-GAME. Then my world came crashing down at the end of the month. Right before my largest launch of 2018, my mother unexpectedly passed away from the Influenza Virus. As you can imagine, our world was rocked with having lost our matriarch much too young and in such a devastating way.

A lost gem that I only found recently, after she passed. This is my mother and her gorgeous, hip soul.

The original plans for the year went out the window. I had recorded this vlog the week before my mom passed away, I promptly dedicated it to her.

February was supposed to be a launch month but instead I took it off for the most part. The second half brought on a new corporate client that I had been in talks with since 2017, it was doing the exact work locally that I had dreamed of doing. From there I was all about immersing myself in work. Video work, coaching clients online and anything else that kept me busy. Working was exactly what I needed to move forward. I even went back to my roots and produced a few websites. It was exactly what I needed.

I ran a BETA trial run of my 1:1 coaching offer and turned it into a group coaching program and simultaneously realized that I like this offer best as 1:1. Everyone moves at their own pace when you’re creating such a high-level of offer and trying to get them to go down the same trajectory at the same time didn’t work for me. I continued my local corporate work while running everything and I loved every aspect of what I was / I am doing. So much so that I revisited a dream I had for 4+ years. You can watch that vlog episode here.

The summer brought new lessons and sun-kissed skin { with SPF 55 } and a whole new opportunity of opening my own local office space / video studio. My own Brick & Mortar Business for my local marketing agency and to bring my online clients HERE to work with me and my awesome team of local entrepreneurs. And a major lesson in patience. You see, I had tried to negotiate this exact office space 3 years prior and obviously the universe knew the timing was not right. I spent the next 2 months planning out my new office space and all of the possibilities that would come in 2019 for this new space. Somewhere in the middle of the month I launched my highly-anticipated Social Show – Small Town Spotlight with Episode #1 at Airstream and it received over 14K views and then I got lost in the new space. I plan on RELAUNCHING it this new year, don’t you worry, and it WILL be better than before. <3 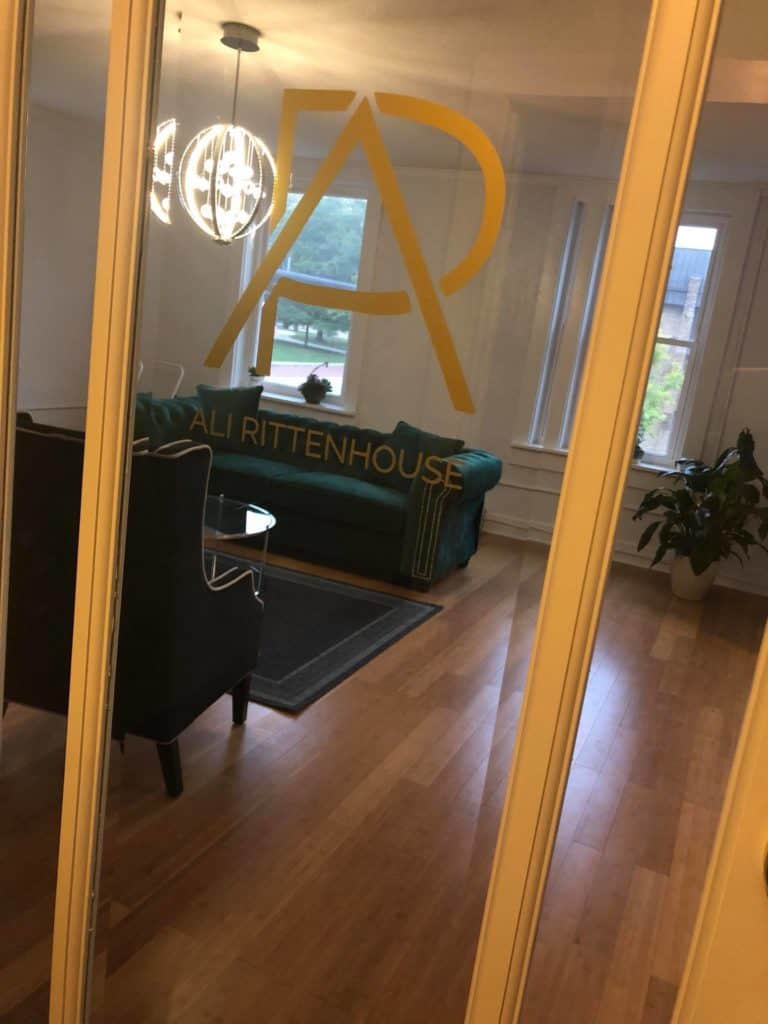 October 1st I moved into my new space. Part of me wanted to wait until the new year but the impatient Ali couldn’t wait. So I did what any grieving, crazy-risk-taking entrepreneur does and pulled the trigger during the craziest time in life.

You see, I was 45 days out from chairing the an almost 50-year old non-profit event that was ON my mother’s first heavenly birthday. Three years in line and this was never how I thought it would all go down as Chair. Somehow, I pulled through it all and immediately following this event, I dove into my largest video project to date with the shortest deadline.

It was rough in spots BUT every single hurdle was one I didn’t think I could jump over at the start line. I ran track in junior high – hurdles to be exact and I remember that if you hesitated in front of the hurdle with your feet – naturally, you wouldn’t clear the jump or hurdle. One thing I can say is there was no hesitation this year – it was running and leaping like a freaking gazelle. I didn’t care if I fell on my face, it couldn’t hurt any worse than January.

I spent December preparing for 2019 and coming out more confidently than ever. Looking how I can keep the consistency in my video development because when I get consumed with paid work, MY videos get put on the back burner. { Hence the one episode of Small Town Spotlight and then nothing… } 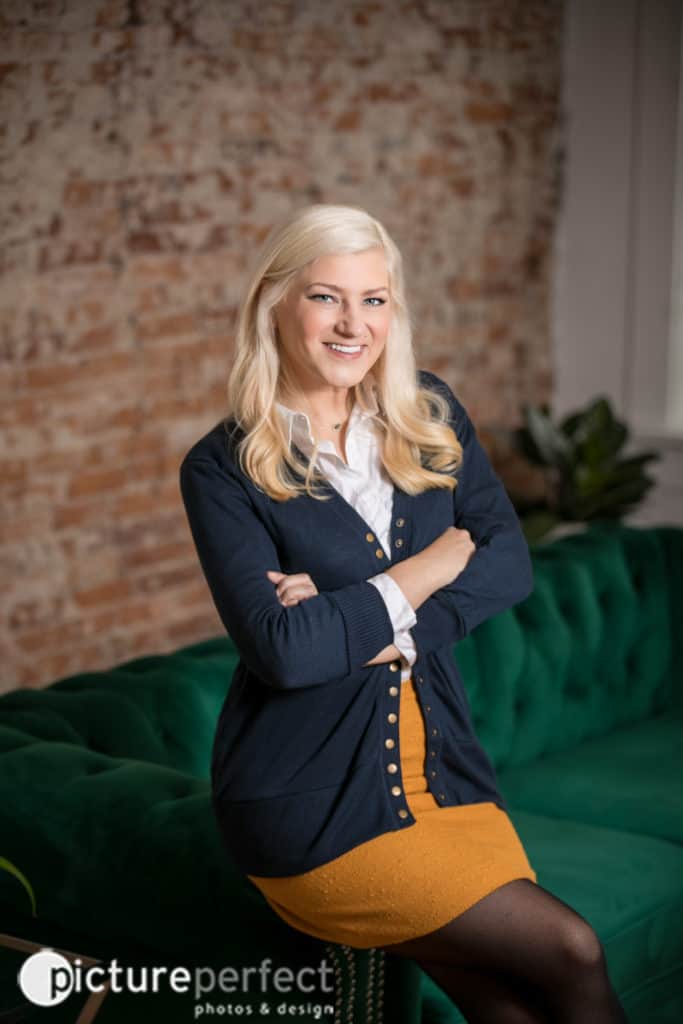 When I review and reflect, I realize that I accomplished a LOT with the circumstances at hand in the beginning of the year. My mom was my biggest cheerleader. She took me in when I was broke, going through a divorce, and starting my business as a 25-yo mother, that allowed me to grow and be where I’m at right now.

I’m excited to start bringing YOU to my new office space through my one on one work. As you can see, it is a beautiful space for photo and video. That’s why my AMBITION package now offers an individual retreat here in Ohio.

I’m excited to walk into the new year more confident than I ever have in my work and future work. Year 13 feels like it’s going to be kickass.

Know that there isn’t a magic formula in setting and hitting your goals. It’s about accomplishing CONSISTENT ACTION. Moving FORWARD not back.

It’s about believing in yourself even when you feel down. You will be the only one at the end of the day who will.